Anexo artigo do The Economist.

ONLINE archaeology can yield surprising results. When John Kelly of Morningside Analytics, a market-research firm, recently pored over data from websites in Indonesia he discovered a “vast field of dead blogs”. Numbering several thousand, they had not been updated since May 2009. Like hastily abandoned cities, they mark the arrival of the Indonesian version of Facebook, the online social network.

Such swathes of digital desert are still rare in the blogosphere. And they should certainly not be taken as evidence that it has started to die. But signs are multiplying that the rate of growth of blogs has slowed in many parts of the world. In some countries growth has even stalled.

Blogs are a confection of several things that do not necessarily have to go together: easy-to-use publishing tools, reverse-chronological ordering, a breezy writing style and the ability to comment. But for maintaining an online journal or sharing links and photos with friends, services such as Facebook and Twitter (which broadcasts short messages) are quicker and simpler.

Charting the impact of these newcomers is difficult. Solid data about the blogosphere are hard to come by. Such signs as there are, however, all point in the same direction. Earlier in the decade, rates of growth for both the numbers of blogs and those visiting them approached the vertical. Now traffic to two of the most popular blog-hosting sites, Blogger and WordPress, is stagnating, according to Nielsen, a media-research firm. By contrast, Facebook’s traffic grew by 66% last year and Twitter’s by 47%. Growth in advertisements is slowing, too. Blogads, which sells them, says media buyers’ inquiries increased nearly tenfold between 2004 and 2008, but have grown by only 17% since then. Search engines show declining interest, too.

People are not tiring of the chance to publish and communicate on the internet easily and at almost no cost. Experimentation has brought innovations, such as comment threads, and the ability to mix thoughts, pictures and links in a stream, with the most recent on top. Yet Facebook, Twitter and the like have broken the blogs’ monopoly. Even newer entrants such as Tumblr have offered sharp new competition, in particular for handling personal observations and quick exchanges. Facebook, despite its recent privacy missteps, offers better controls to keep the personal private. Twitter limits all communication to 140 characters and works nicely on a mobile phone.

A good example of the shift is Iran. Thanks to the early translation into Persian of a popular blogging tool (and crowds of journalists who lacked an outlet after their papers were shut down), Iran had tens of thousands of blogs by 2009. Many were shut down, and their authors jailed, after the crackdown that followed the election in June of that year. But another reason for the dwindling number of blogs written by dissidents is that the opposition Green Movement is now on Facebook, says Hamid Tehrani, the Brussels-based Iran editor for Global Voices, a blog news site. Mir Hossein Mousavi, one of the movement’s leaders, has 128,000 Facebook followers. Facebook, explains Mr Tehrani, is a more efficient way to reach people.

The future for blogs may be special-interest publishing. Mr Kelly’s research shows that blogs tend to be linked within languages and countries, with each language-group in turn containing smaller pockets of densely linked sites. These pockets form around public subjects: politics, law, economics and knowledge professions. Even narrower specialisations emerge around more personal topics that benefit from public advice. Germany has a cluster for children’s crafts; France, for food; Sweden, for painting your house.

Such specialist cybersilos may work for now, but are bound to evolve further. Deutsche Blogcharts says the number of links between German blogs dropped last year, with posts becoming longer. Where will that end? Perhaps in a single, hugely long blog posting about the death of blogs. 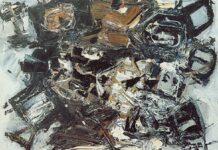 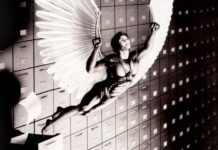 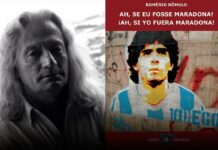 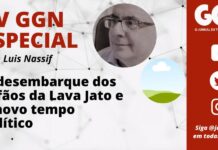 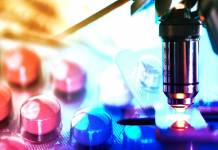 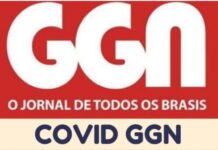 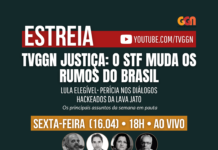