Science fiction, especially when portraying a post-apocalyptic devastated world, can be viewed as a self-fulfilling prediction of the future. Each movie generates a huge amount of trash during and after its production.

In Blade Runner, androids (even those who commit violence) are more human than their creators, because they want to live longer. Only a wicked demon or emotionless machine can tell a death-conscious being the day his death will occur. Paradoxes and similar ambiguities can be seen in capitalism.

The sequence is also excellent. And it introduced new and equally ambiguous and paradoxical themes. Memories, which allow the socialization of androids and people, are produced by someone who has no social life.

The means of symbolic production are not used to dominate the world and society. Reality in this case obviously does not imitate art. 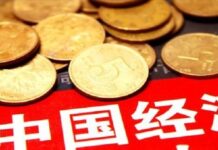 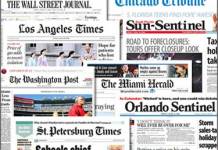 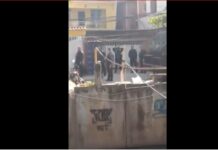