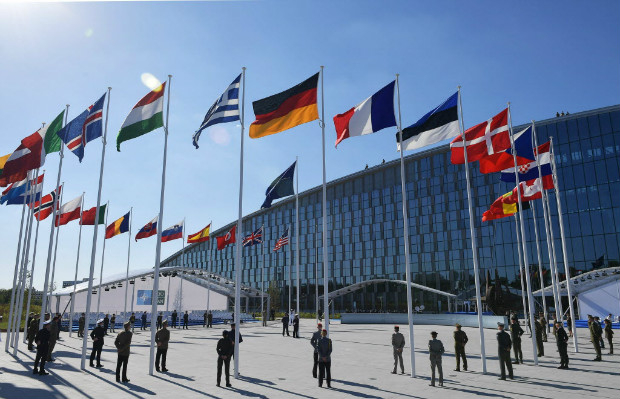 We are a bipartisan mix of former U.S. cabinet officials and chief climate change negotiators. We have led U.S. climate diplomacy over four decades—from the 1992 Rio Earth Summit to the 2015 Paris Agreement and beyond.

We congratulate President Biden and Vice President Harris on their election victory. We welcome their commitment to strengthening U.S. climate policy, rejoining the Paris Agreement and convening world leaders to accelerate global action to address the climate crisis, which they have rightly characterized as an existential threat to humanity. We also welcome their appointment of former Secretary John Kerry as Special Presidential Envoy for climate change. He is highly experienced and deeply committed to strengthening global climate action. We stand ready to work with the Biden administration and Congress to advance practical yet ambitious climate solutions that advance U.S. interests.

In this context, we endorse the Biden-Harris commitment to mobilize $20 billion to protect the Amazon rainforest, which is disappearing at an alarming rate and is critical to the climate system, public health, human rights, and biodiversity for a variety of reasons:

Protecting the Amazon will require new policies, skilled diplomacy, and great determination. We are confident the Biden-Harris administration understands that solutions must benefit the countries, communities, and forest-dependent people in the region by contributing to sustainable development.

Ambitious actions are needed to advance local, American and global interests simultaneously, in a spirit of partnership. Drawing on our experience with climate policy and diplomacy, we recommend that the Biden-Harris administration consider adopting the following four-part plan to deliver on its Amazon pledge.

This effort should offer Amazon nations new types of debt relief and/or debt guarantees in exchange for ambitious climate and forest action, across a broad range of potential debt instruments.

o Strengthening land tenure and the rights of indigenous peoples

We recommend the administration consider setting a goal that 25% of international climate finance from the United States should support forests and other natural climate solutions across the globe, particularly in the Amazon.

We recommend the administration consider:

Implementing this Amazon Protection Plan fully will require cooperation from Congress, of course.

Fortunately, protecting the Amazon has been a bipartisan American foreign policy goal for decades. With support from both parties in Congress, President George H. W. Bush championed making forest conservation a global priority and negotiated global agreements on climate and biodiversity. President Clinton worked with Democrats and Republicans in Congress to create the first debt-for-nature swaps and fought to include forests in international climate agreements. President George W. Bush championed programs to fight illegal logging globally and helped convince Congress to prohibit the importation of illegally harvested timber and wood products. President Obama worked with Congress to more than double funding for international forest protection and sustainable landscapes while also securing full inclusion of forests in the Paris Agreement. President Trump issued an Executive Order committing his administration to the One Trillion Trees initiative, which sought to improve forest protection, management and restoration. With strong leadership from the administration, we hope Congress will continue to support this important agenda. If helpful, we will assist the Biden-Harris administration in rallying support for Amazon protection.

U.S. efforts to protect the Amazon should be carried out in partnership with our allies in South America  and around the world. Many of the countries in the region understand that climate action will advance their own sustainable development and are likely to cooperate with the Biden administration to increase climate ambition. Given that the majority of the Amazon lies within Brazil, constructive engagement with that country will be vital. Brazil is an important U.S. ally, trading partner and regional power, and its people are deeply concerned about climate change and the future of the Amazon. U.S. diplomacy must always respect Brazil’s legitimate interests. As President Biden and Vice President Harris have said, we need to engage Brazil constructively in the spirit of friendship and with new economic incentives. At the same time, the administration should act decisively to reduce global demand for goods that drive ilegal deforestation and damage the climate. It is legitimate and reasonable to take Brazil’s performance on

these priorities into account when considering U.S. policies relating to Brazil, including OECD membership, future military sales, new trade agreements and more. The administration can also engage constructively with Brazilian subnational governments, companies and civil society, in accordance with both U.S. and Brazilian law. Of course, as the administration focuses intensively on protecting the Amazon region, both in Brazil and other Amazonian countries, it also should seek to expand current U.S. support to Other globally significant tropical forest regions, including Mesoamerica, Indonesia, and the rest of Southeast Asia and the Congo Basin. But the mission to save the Amazon is singularly urgent, and we applaud the administration’s initial focus on this important priority. 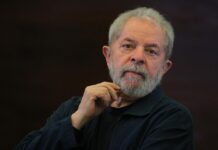 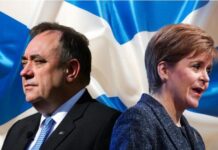 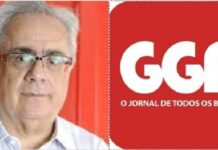 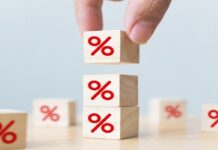