Do blog do Oswaldo Conti-Bosso

Recent Western commentary on the Chinese economy has been decidedly negative, emphasising the problems and downbeat about the prospects. This, of course, is hardly new: indeed it is absolutely par for the course. In fact, as the figures below show, the Chinese economy has done extraordinarily well in the five years since 2008 and the Western financial crisis. The contrast with the performance of Western economies over the same period is sobering to say the least. 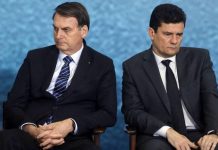 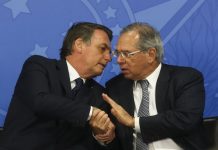 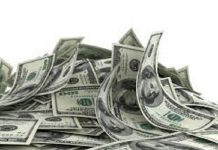